The Women’s March: 21 January 2017
Possibly the Biggest March in History 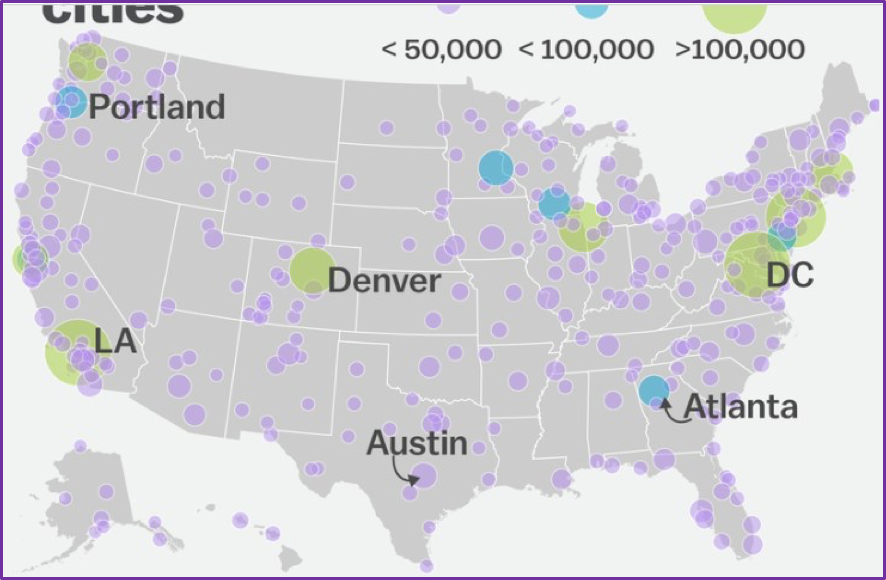 According to data still being collected by Erica Chenoweth at the University of Denver and Jeremy Pressman at the University of Connecticut, marches were held in more than 500 U.S. cities, attended by an estimated 3.3 to 4.6 million people. And roughly 200 of those cities have not yet released data on their marches. Even places like Stanley, Idaho (population 63), where nearly half the town – 30 people – came out to protest, including resident celebrity Carole King. 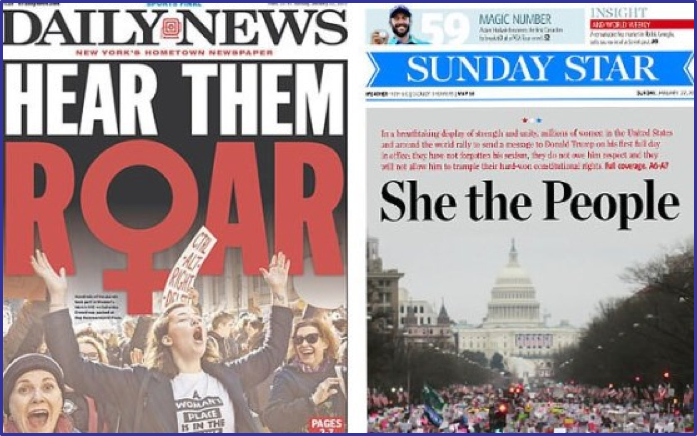 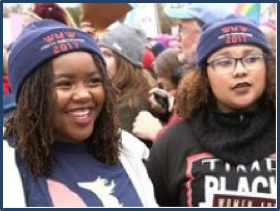 Pictures from marches on every continent, New York Times, 21 January 2017 ;

SEE ALSO: Some of the loudest voices from the Women’s March were the youngest: A generation that resists Trump may not be old enough to vote yet, but soon will. 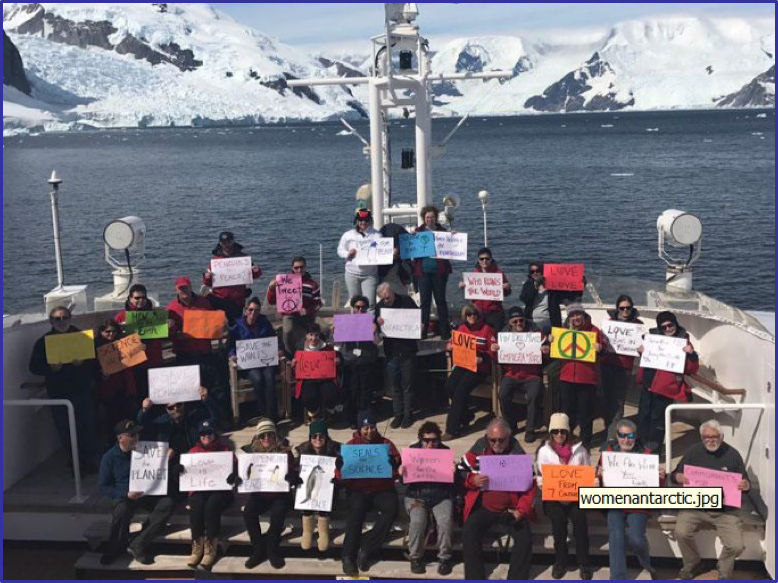 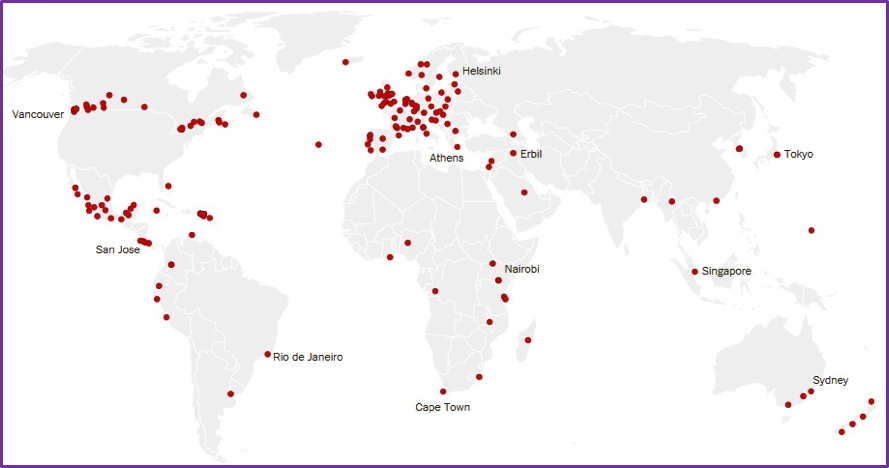 Estimates of total numbers of marches, marchers, and countries vary. Chenoweth and Pressman have recorded over 100 international Women’s Marches with an estimated total participation of more than 260,000. But according to a report by the Independent UK an estimated 2.5 million people participated in 673-700 rallies around the world in 60 countries.

THE MARCH IN PHOTOS 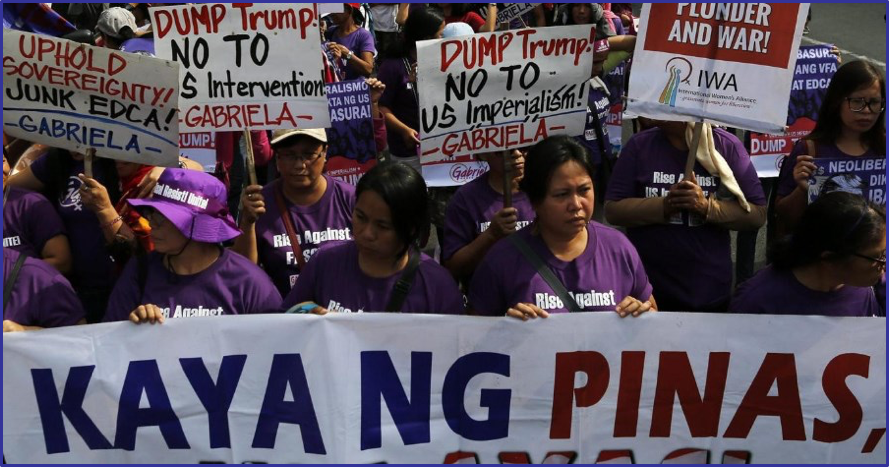 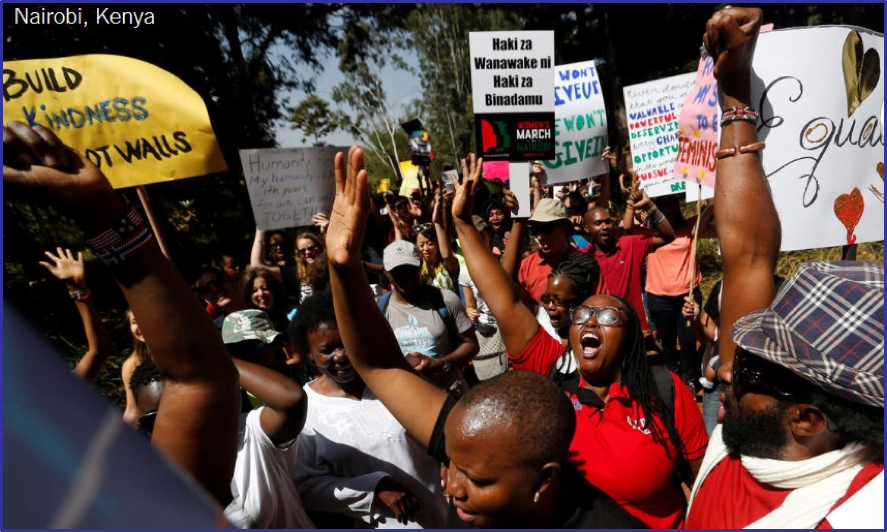 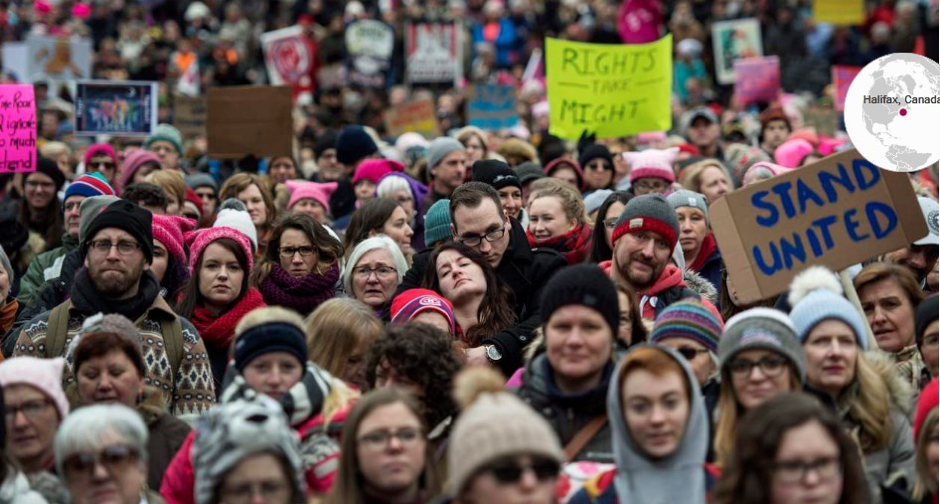 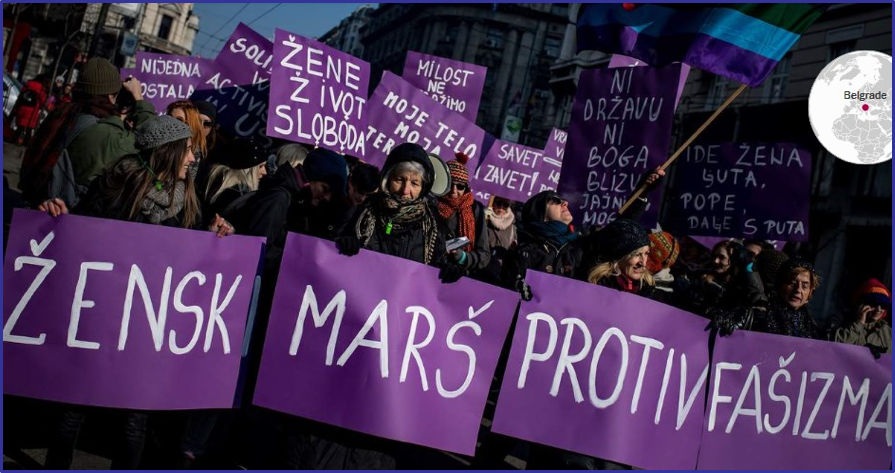 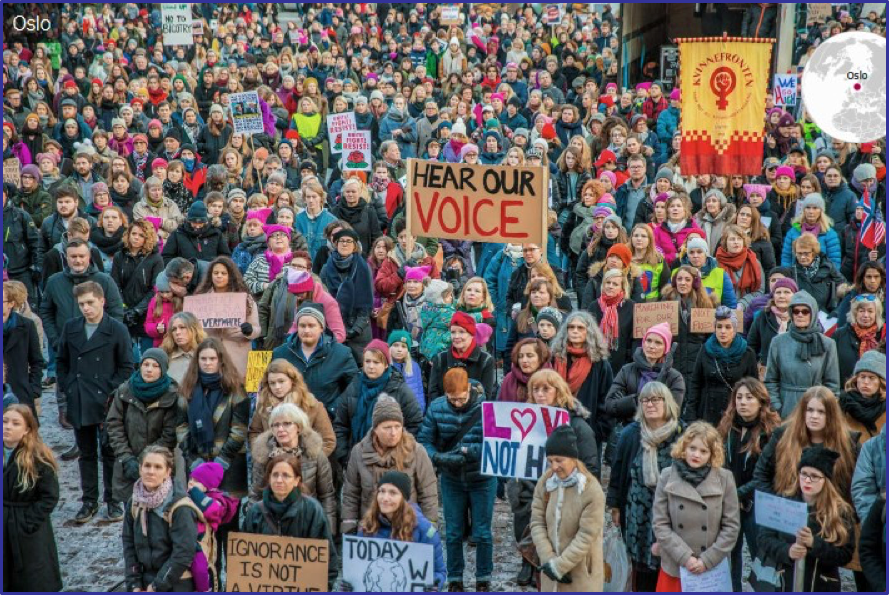 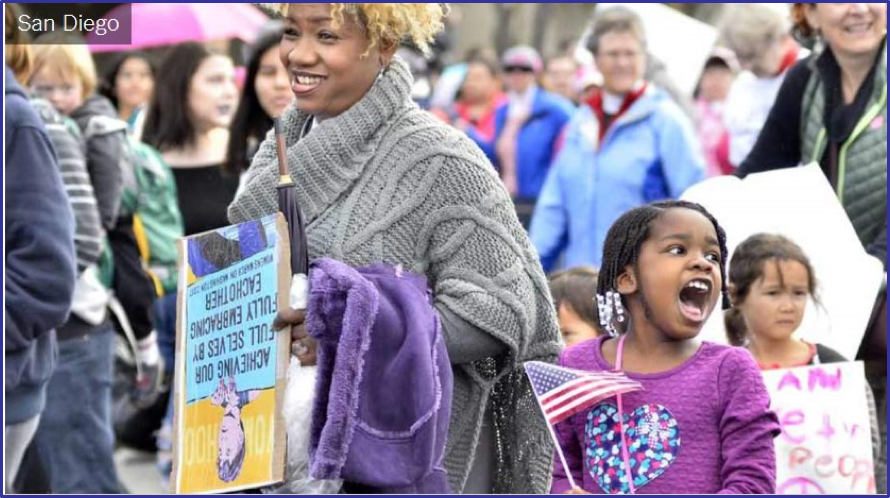 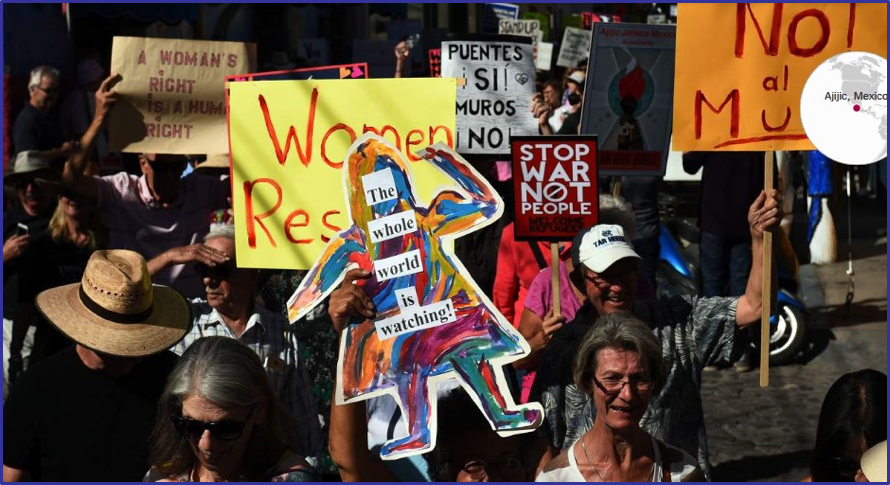 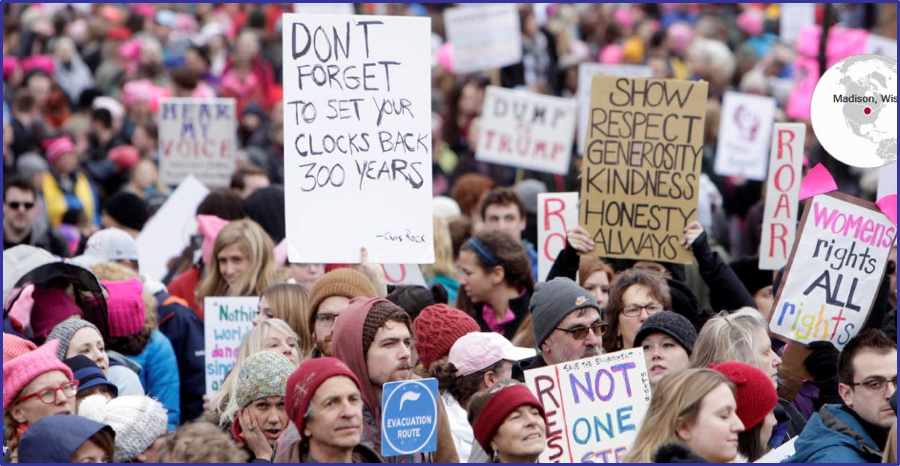 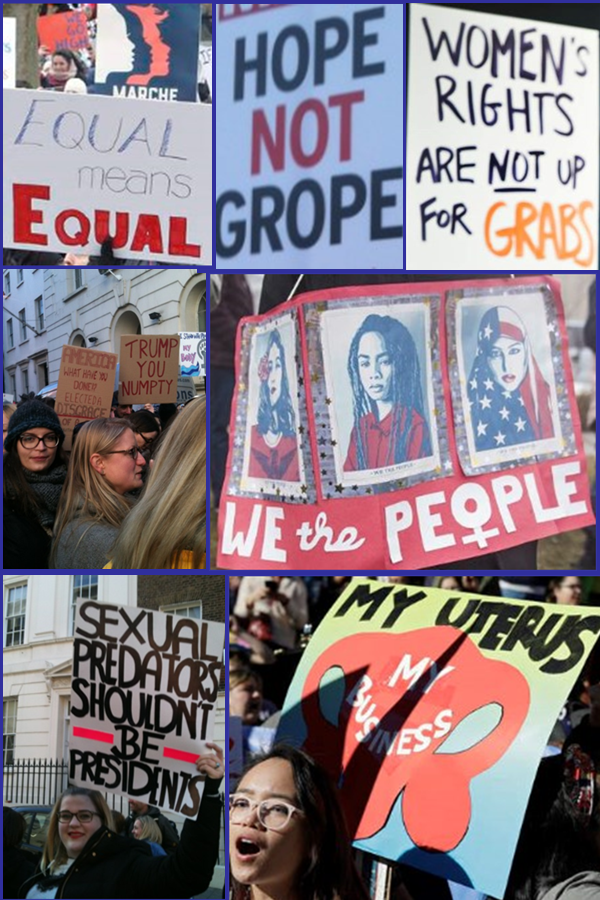 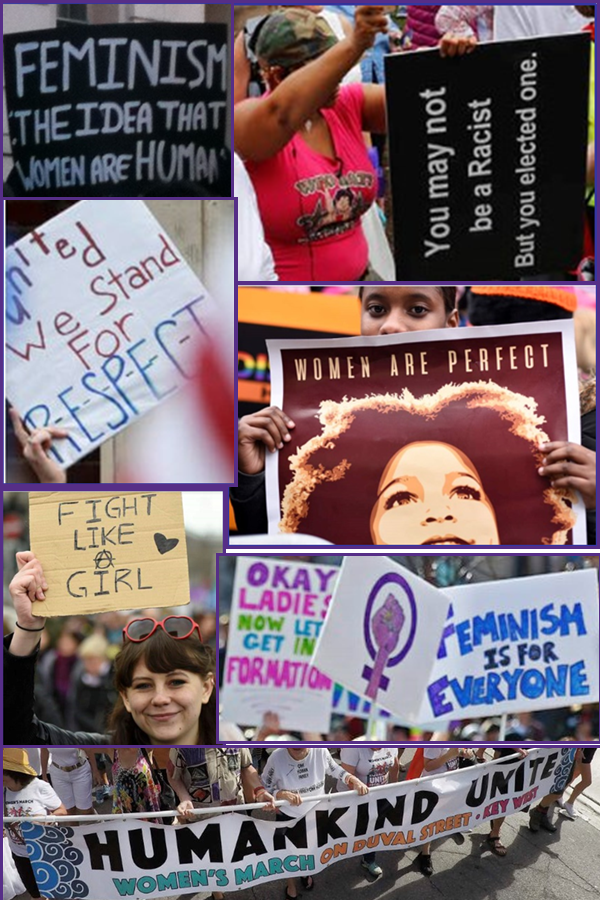